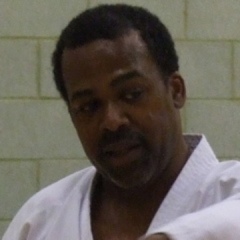 Sensei Williams has over 25 years of experience in Karate. Started with KUGB/JKA and has been with the Club for several years, he qualified at the prestigious International JKA Spring Course 2012 under Sensei Tomlin and Sensei Steward.

Sensei Williams is very popular with students at the Club, his patience when teaching is demonstrated at every lesson, he is very hard working and an asset to the Club. He is currently working towards his and Judges & Referees JKA License.

We hold him with very high esteem in the Club. 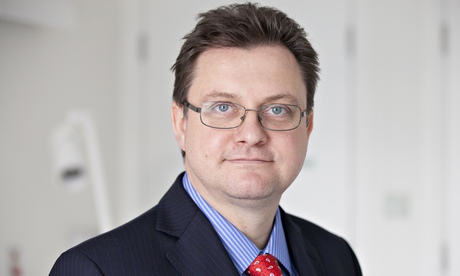 Nigel (Ashley) Richmond has been practising Karate for twenty years. He regularly attends JKA England International and National courses , has studied Karate under many top instructors and has ample experience teaching alongside the Coach/Head Instructors.

Ashley passed his coaching qualification JKA/EKF at the International course in Crowley under Sensei Tomlin in 2014  , he  holds Disclosure and Barring Service Enhanced (old CRB)  and  Insurance creditation…

He is highly thought of at the  Club,  extremely hard working and an asset to our Club. We expect great things from him Ashley is currently working towards his Instructors and Referees &  Judges JKA license. 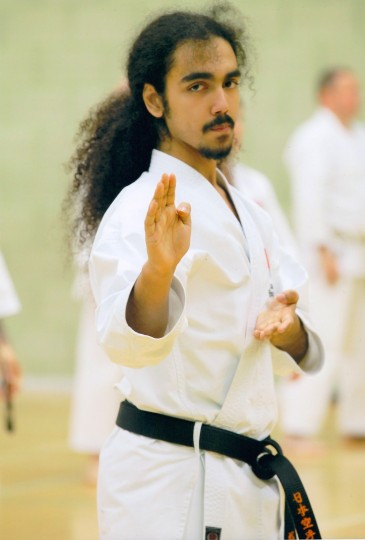 Sensei Storey has been practising Karate for over eight years. Our youngest Instructor, he has come through the ranks at East London JKA Karate Club, having joined as a complete beginner on one of our summer courses run in conjunction with the local council in 2011. He regularly attends JKA England International and National courses , has studied Karate under many top instructors and has ample experience teaching alongside the Coach/Head Instructor.

Aaron  passed his coaching qualification JKA/EKF at the International May Spring Course in Crawley under Sensei Tomlin in 2016.

We hold immense pride in having helped Aaron with his development so far, everyone at the Club is very happy that he has reached the standard required to teach in such a short span of time, it is nothing short of remarkable..

2017 /2018 Sensei Storey has taken the role of Chief Instructor at Stratford Karate Club and has remains an instructor at East London JKA club.

Sensei Bastidas the former Chief Instructor for East London JKA for the past 10 years has now been appointed Club Charmain.

Sensei Bastidas will now perform the task of Chairman for the Club and will remain in the pool of Instructors.

He has also successfully passed examinations with JKA England and holds grade 3 Instructors License and grade 4 Judges and Referee License.